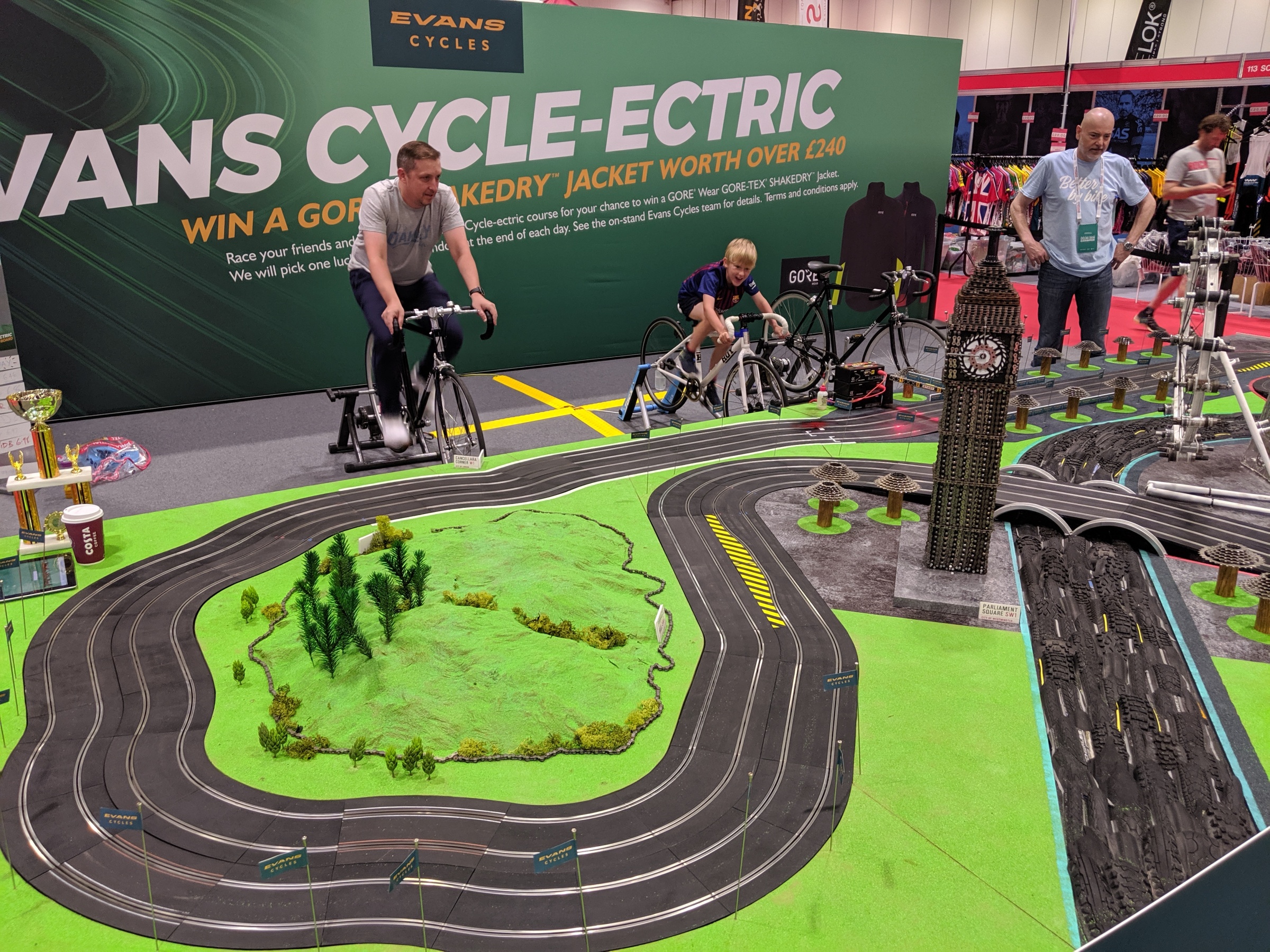 As with last year, registration and the collection of numbers for the Prudential Ride London involves a visit to the ExCel London. The registration event opened on Thursday 1st August and runs through to 5pm on Saturday 3rd August, the day before the race. It is accompanied by a small bike show which include stands by some major manufacturers as well as talks on a main stage with special guests – this year Fabian Cancellara is making an appearance, one of the greatest cyclists ever and my buddy from a previous Rouleur Classic show!

I went on the Saturday last year but, obviously, that was incredibly busy as cyclists from all over the country finished the working week and descended onto the capital for the event. This year, I took some time from work and went to the event today (the Friday) hoping for a slightly more relaxed experience and it definitely was that. I took my eldest son, Zac, with me as his interest in cycling and bikes is growing quickly.

The show seems to have grown as the event has gained more and more popularity, but the interactive nature of the show was a different level this year with plenty to keep everyone entertained for a few hours. Zac particularly liked the Evans Cycles pedal-powered ‘Scalextric’ set which we had several goes on! 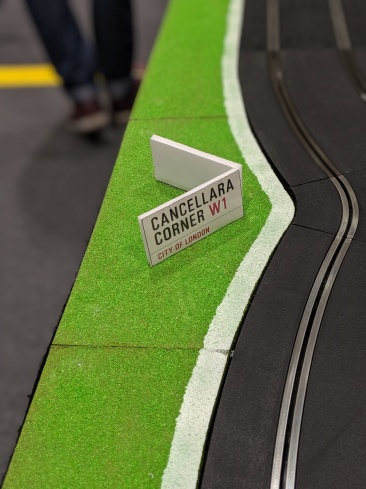 We also had a go on a superb mini velodrome that had been installed at the back of the arena. That was Zac’s first ever experience of anything with that kind of setup and he coped with it pretty well, he told everyone on the way home that he’d beat me! 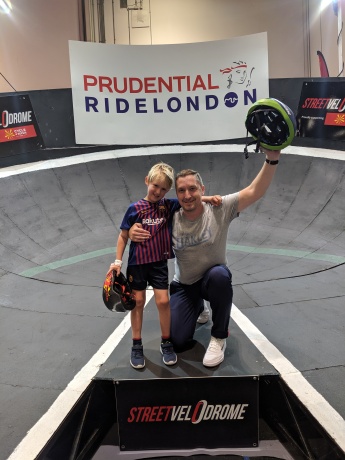 There was also a full Zwift stand, including treadmill for the running element. Zac was too small for the bikes so the friendly man on the stand challenged Zac to run 1km in exchange for a Zwift water bottle, Zac didn’t need asking twice! 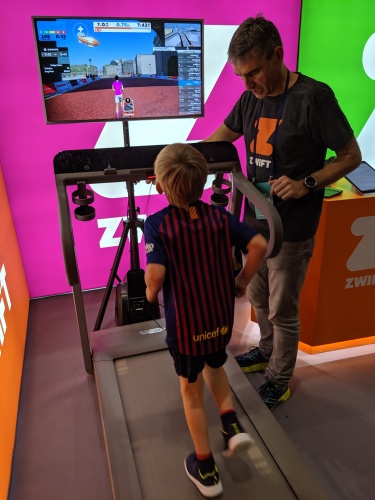 The people manning the stands were all brilliant. Friendly, engaging and genuinely happy to take the time to stop and chat and have a bit of a laugh and a joke. They were also excellent with Zac, he had a great time and is now pressing me for a racing bike! (YES!)

Only two things to do before coming home:

A) Check the route again

B) Have a champion’s photo on The Mall 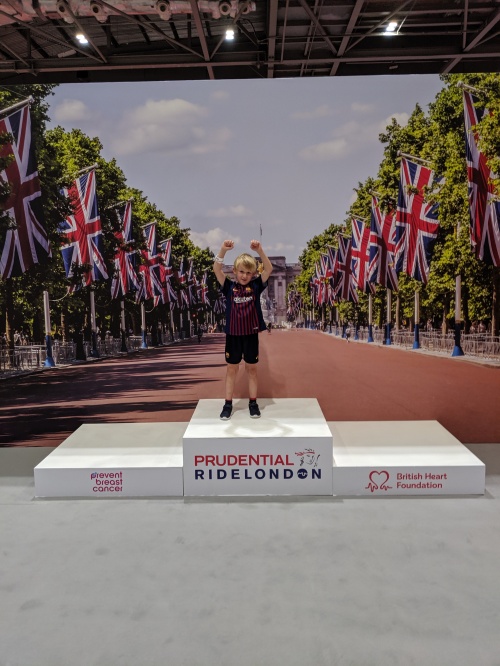 I’m planning on heading into London tomorrow to catch the Classique Women’s Race before getting an early night, my start time is 6:28am so I have to be strict with my planning! Weather looks ok so hopefully we’ll get a good run and I can hang around to watch the pros race finish. Allez!